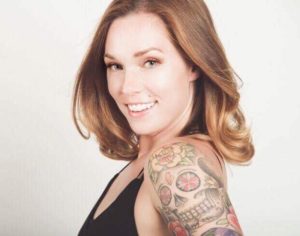 Jacqui grew up in Calgary, AB and started dancing at the young age of 3. By age 7, Jacqui began competing with groups and solos in Ballet, Lyrical, Musical Theatre, Jazz and Tap. Jacqui has completed up to Advanced 1 in ISTD Ballet and Advanced in both Jazz and Tap under the ADAPT syllabus. She began assisting by age 15 and teaching primary students by 16. She realized her dream in dance was to teach and share her passion with like-minded students. Jacqui now has two children both dancing with Just For Kicks and counts her lucky stars every day. Outside the studio you can catch Jacqui up on the ski hill shreddin with both her kids – be sure to wave! 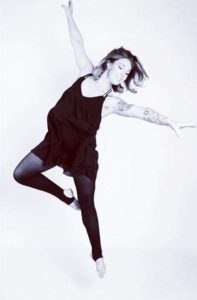 We are extremely proud of how hard our JFK dancers work to put on great performances. Starting from the age of 3 all the way to adults, we have a class that we’re sure you’ll love. Our dancers have won a lot of medals and awards over the years at many different festivals – but the one that means the most to us… The Spirit Award – reflective of the fun, helpful and inclusive atmosphere found in our studios.